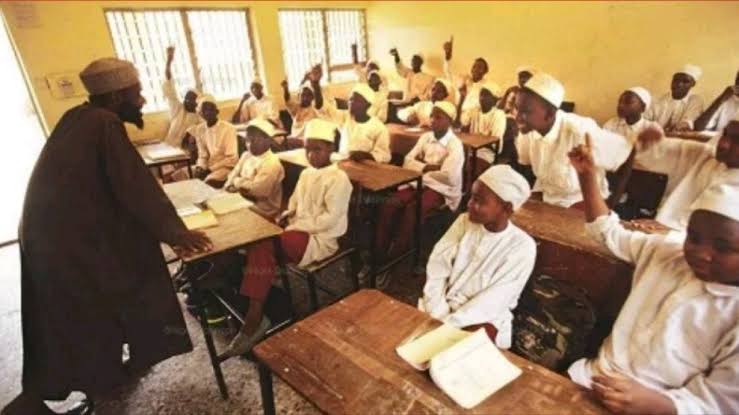 The Lagos State has introduced new methods of teaching Arabic subject to teachers.

Speaking at a one-day workshop titled, ‘Teaching and learning of Arabic Language in Lagos State Schools; Status, Challenges and Way Forward,’ the Permanent Secretary, Ministry of Education, Lagos state, Mrs Abosede  Adelaja, said the training became necessary as language remained an important and an all encompassing element in human life.

The training, which  was targeted at Arabic teachers in the six education districts in the State was held at the Multilingual International Resource Centre, Maryland, Lagos.

A statement by Head, Public Affairs, Lagos State Ministry of Education, Mr Kayode Abayomi, said, “The theme of the workshop was apt and clearly depicts the readiness of government to further improve the teaching and learning of languages in the state as driving the 21st century economy requires  in-depth global approach that will transcend platforms and diverse global societies and economies, hence the need to tackle barriers which a deficiency in language may portend, she said.”
Source: https://www.punchng.com/lagos-introduces-new-method-of-teaching-arabic